It is the mission of the Polk County Sheriff’s Office to provide a safe and secure environment for our citizens while promoting mutual respect between the Sheriff’s Office and the public we serve. 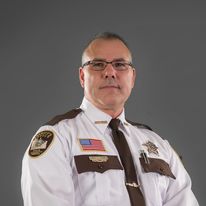 James Tadman was re-elected Sheriff of Polk County in November 2022 and was sworn in on January 3, 2023. Sheriff Tadman is the 24th Sheriff of Polk County and has served the citizens of Polk County as a member of the Polk County Sheriff’s Office since 1988. The Sheriff is an elected official serving a 4-year term and is the chief law enforcement officer in the County. The duties of the sheriff are defined by Minnesota state statute 387.03.

The Sheriff’s Office is responsible for patrolling over 2,000 square miles, including 58 townships and 13 cities. Located in northwest Minnesota, Polk County is geographically the 5th largest county, with a population of approximately 31,000. 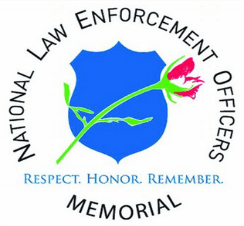 According to preliminary data compiled by the National Law Enforcement Officers Memorial Fund (NLEOMF), as of December 31, 2021, 458 federal, state, tribal and local law enforcement officers died in the line-of-duty in 2021. This is an increase of 55% from the 295 officers who died in the line of duty in 2020.

2021 recorded the most line of duty officer fatalities since 1930. NLEOMF CEO Marca Ferranto stated that statistics showing deaths due to increased traffic fatalities, firearms ambushes, and the Covid-19 pandemic all contributed significantly to the dramatic increase in law enforcement officer deaths.  In addition to the 458 law enforcement officer line of duty deaths, 2021 recorded 21 K9s killed while working in their communities.  Our thoughts and prayers go out to our brothers and sisters in blue who are mourning the loss of their comrades, and to their families who are missing their loved ones.

Please click the link below to view the article in its entirety.

PERMIT TO PURCHASE OR CARRY A FIREARM NOTICE

All civil process, data requests, and administrative activity can be emailed to PCSORecords@co.polk.mn.us.

Completed applications to purchase or carry a firearm can be mailed to the address below. The applications are located in the Forms section.

When completing the application to carry you must include a copy of your class certificate, your picture ID, and a check made out to the Polk County Sheriff. $100.00 for a new application or $75.00 to renew. If your permit has been expired over 30 days the renewal fee will be $85.00.

The cost for veterans and any retired law enforcement living in Polk County is $25.00

Please mail the applications to: 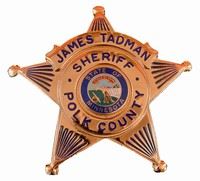 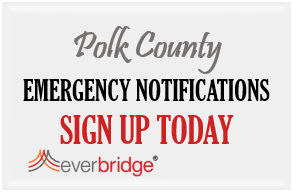